Jonathan Schranz is a freelance conductor based in London. He studied choral conducting at the Royal Academy of Music where he was awarded a Distinction along with numerous prizes. Prior to this he read music at Churchill College, Cambridge, graduating with first class honours in 2015.

Jonathan is a versatile musician familiar with a broad range of approaches to music-making. With a background in jazz trumpet playing, music education and outreach work, solo singing and a decade of professional church music experience, Jonathan enjoys a diverse career which takes him from parish churches to high security prisons on a regular basis.

He is Director of Music at St George’s Cathedral, Southwark, where he oversees the Cathedral Music Department and conducts the mixed choir of choristers and nine professional Cathedral Lay Clerks. The choir, largely made up of state-educated primary school children from the local area, provides music for all of the major celebrations in the church year, including those celebrated by the Archbishop. He also directs the Cathedral Consort, an SATB choir made up of teenagers from the local area. In recent years the choirs have made two commercial CD recordings and given regular BBC broadcast performances.

He is also Musical Director to the University of Greenwich, overseeing the University’s choral exhibition programme and conducting the flagship 90-strong community choir in performances ranging from large scale concerts with orchestra in the Old Royal Naval College Chapel to close harmony sets in local pubs.

Jonathan is the Conductor of the Purcell Singers, an award-winning London chamber choir in its 26th year, having spent three years as their Associate Conductor. Their latest CD, When David Heard, was released in 2019 to critical acclaim, and they have performed in all of the major London churches and concert venues.

A firm believer in the transformative social impact of choral music, Jonathan is a co-founder and the Head of Development for the charity Sing Inside, which delivers singing workshops in prisons and secure institutions across the country. His Master’s thesis, exploring the benefits of choral music within a prison chaplaincy, has been presented at the Universities of Leicester and Oxford.

When off the podium, Jonathan spends his time in aquariums, zoos and penny arcades. 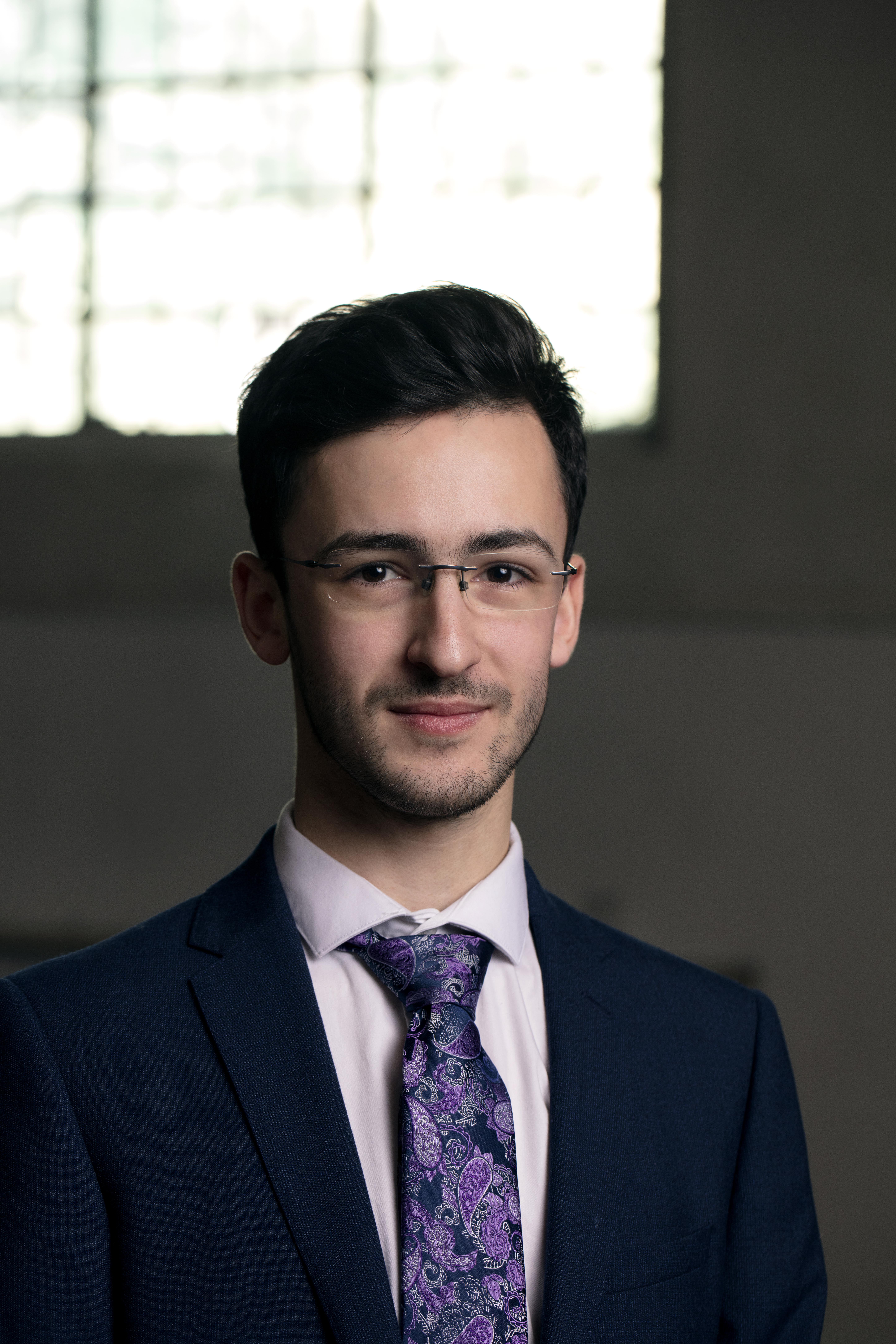 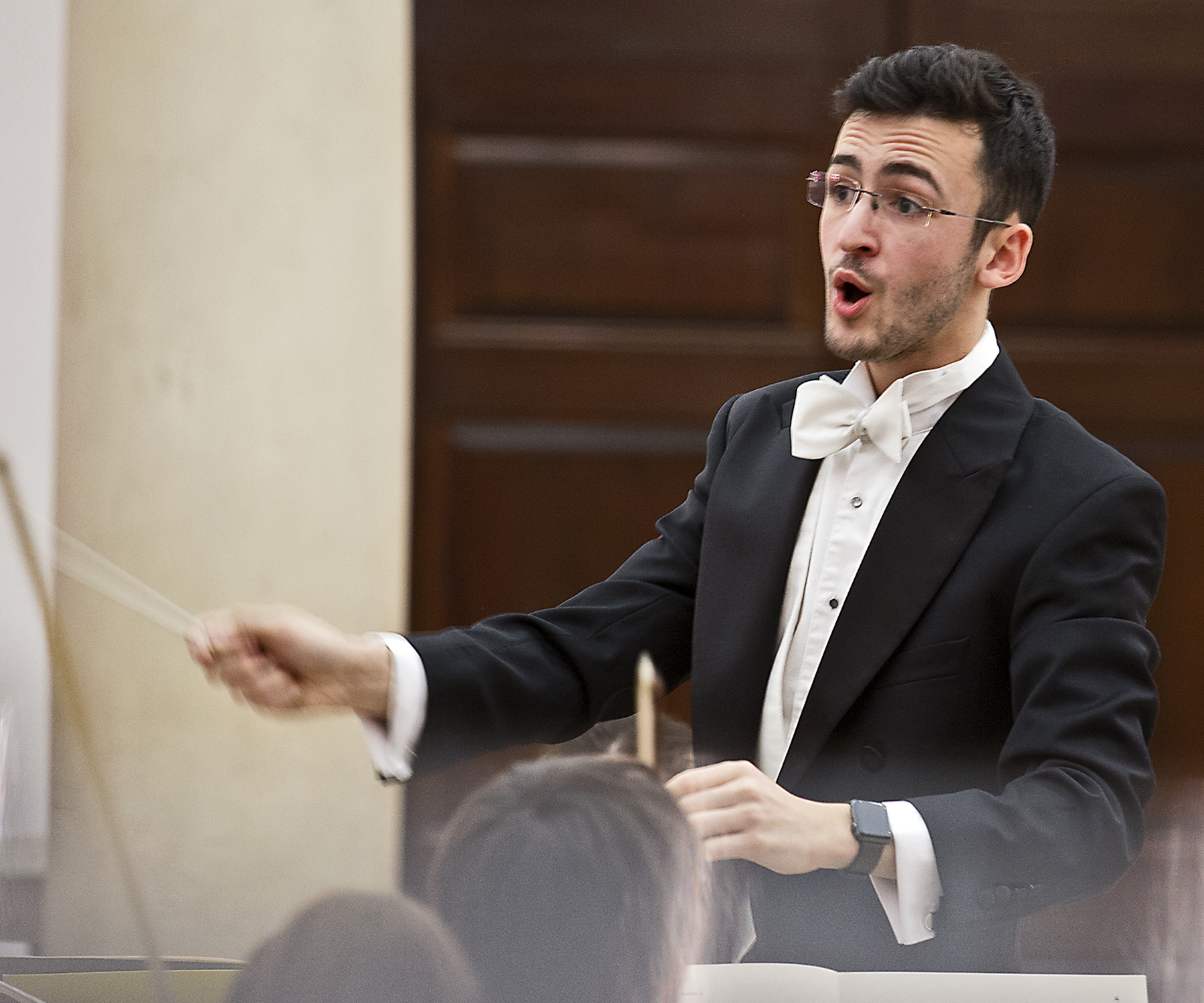 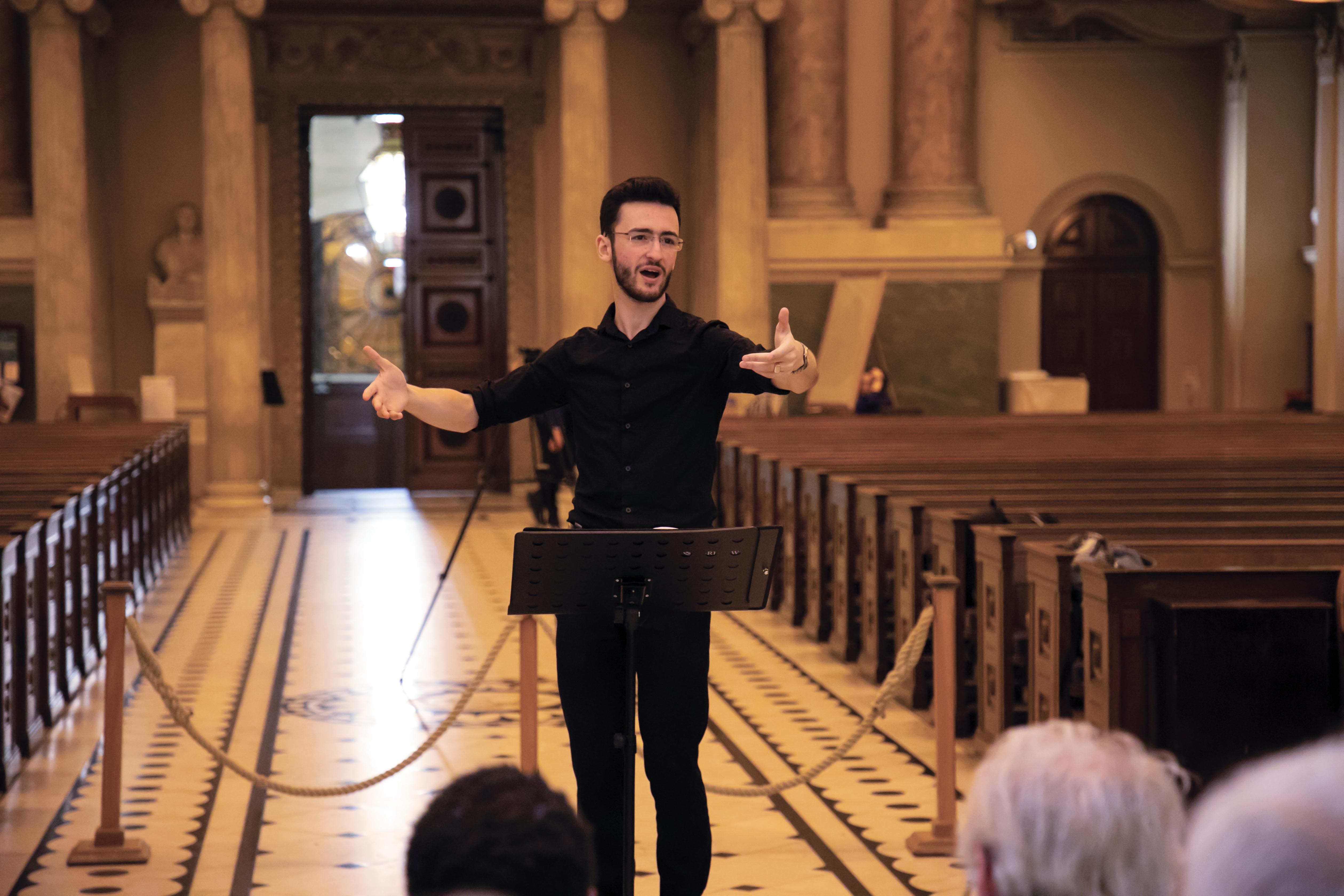 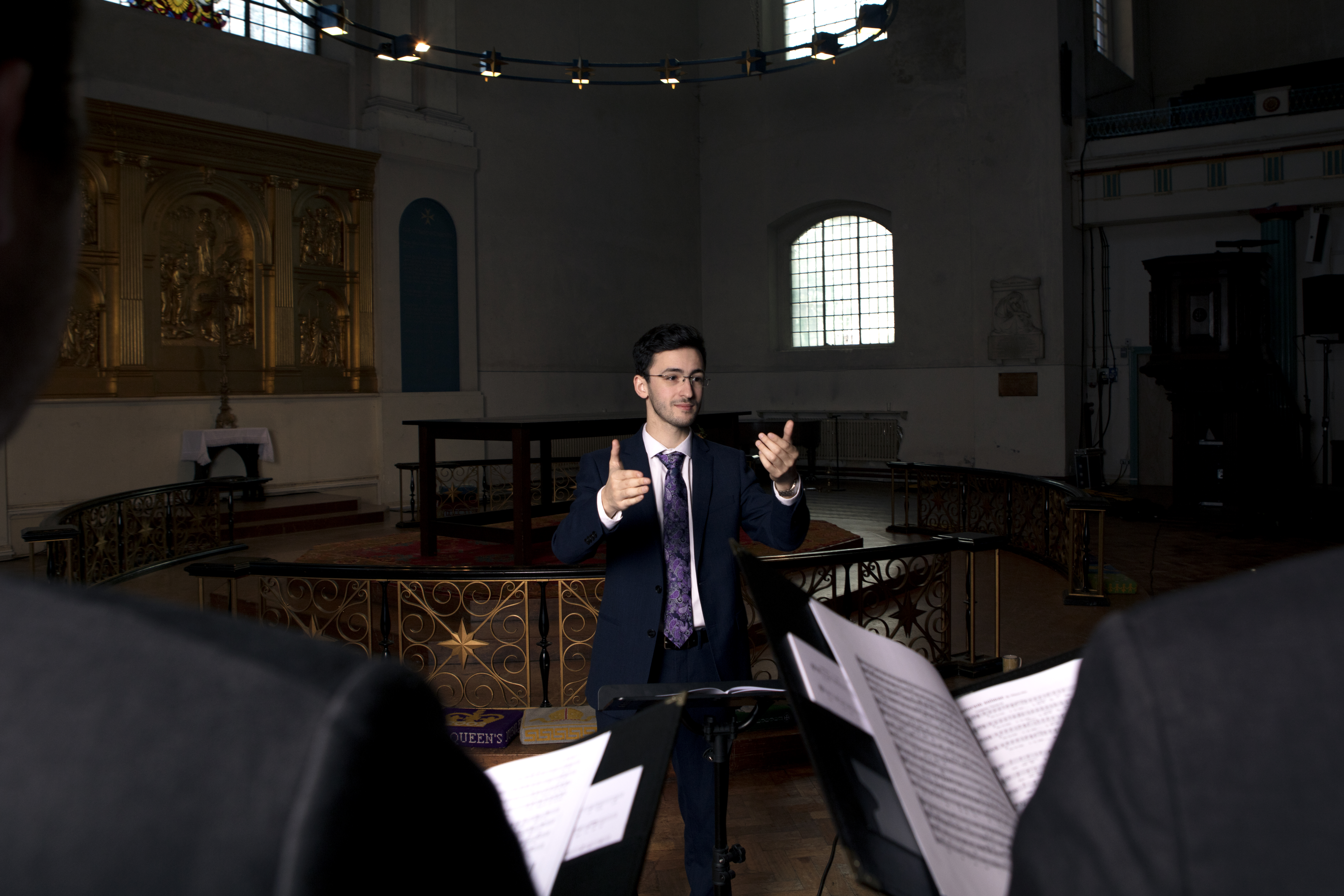 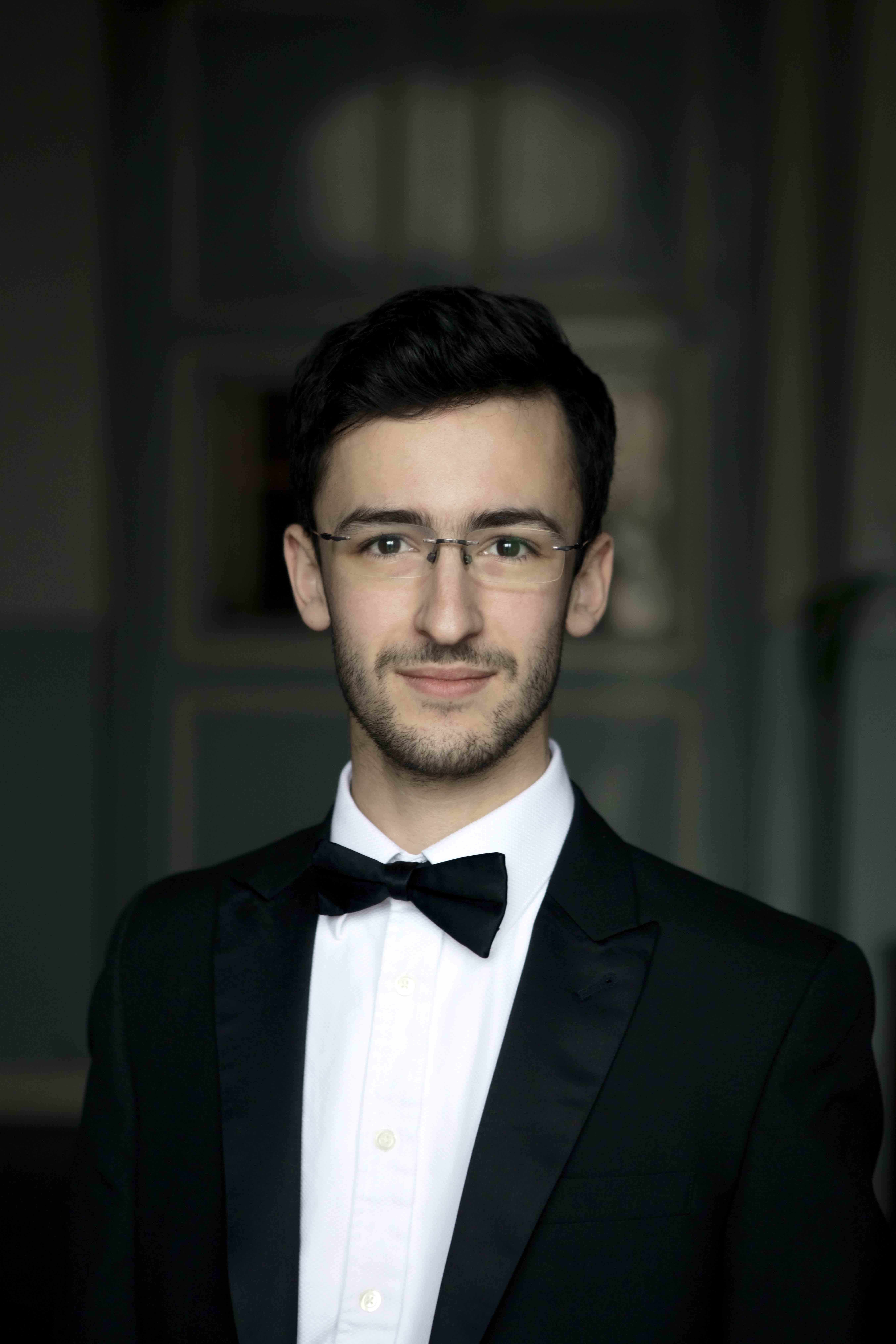 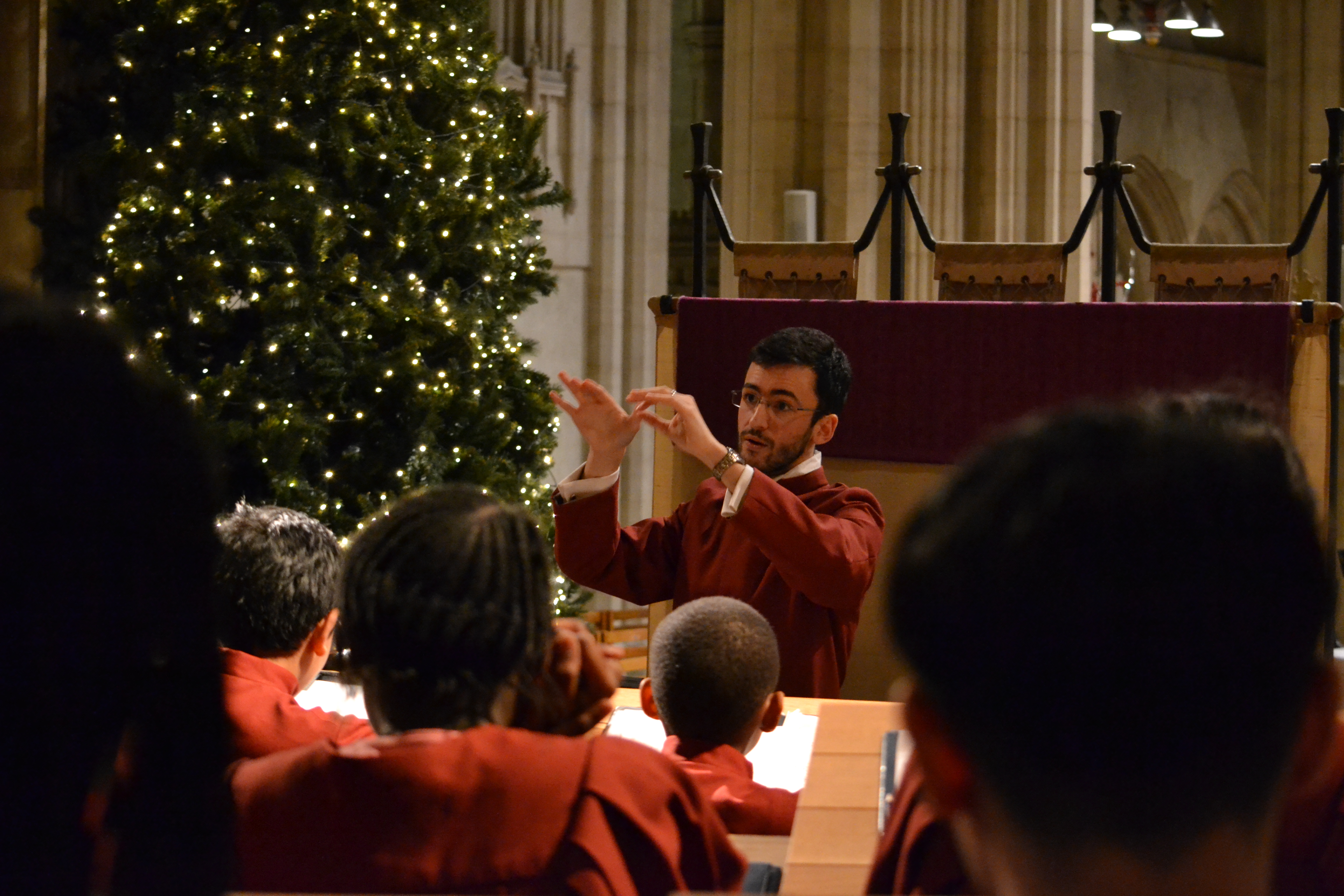